Have you ever wondered why the blade on a tape measure is made curved? The design is not meaningless. It helps keep the blade rigid when extended. The curve allows the blade to “stand out and stick” while measuring, enabling the users to read the measurement properly. Generally speaking, the wider the blade, the longer the standout. 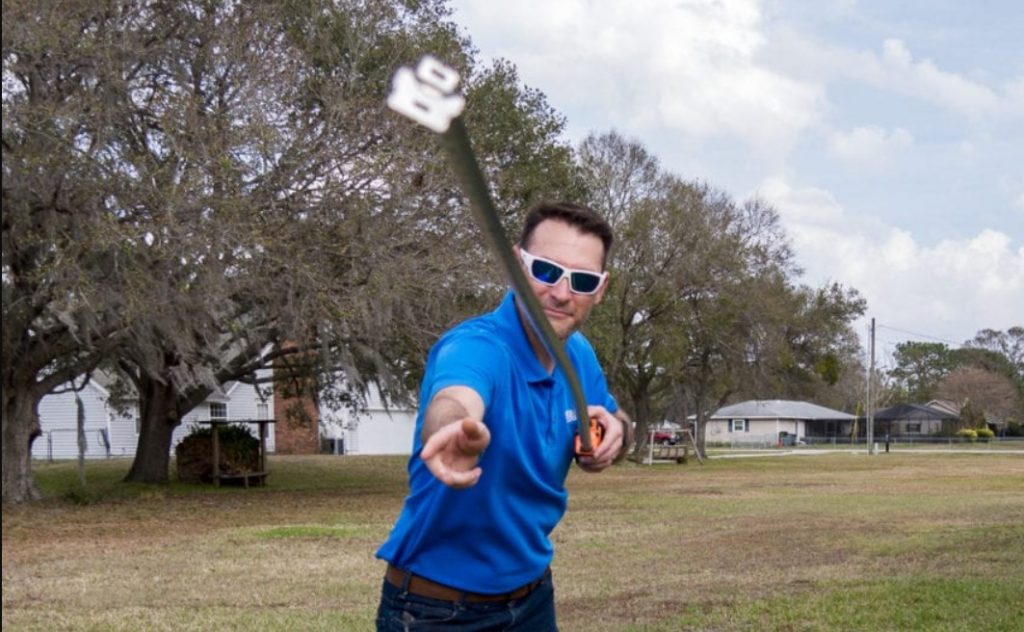 Standout is the maximum extension of a blade before it collapses under its own weight. Or, more formally, standout is a measure of a tape’s capacity for unsupported extension without breaking. Put simply, ‘standout’ is the distance a tape measure’s blade can be extended before it bends or ‘snaps’. Obviously, the longer the standout the better. Using a measuring tape with insufficient standout when working alone or measuring long or tall objects is certainly painful. So next time when you are buying a tape measure, be sure to check each tape’s standout length listed under the ‘Product Information’ section. 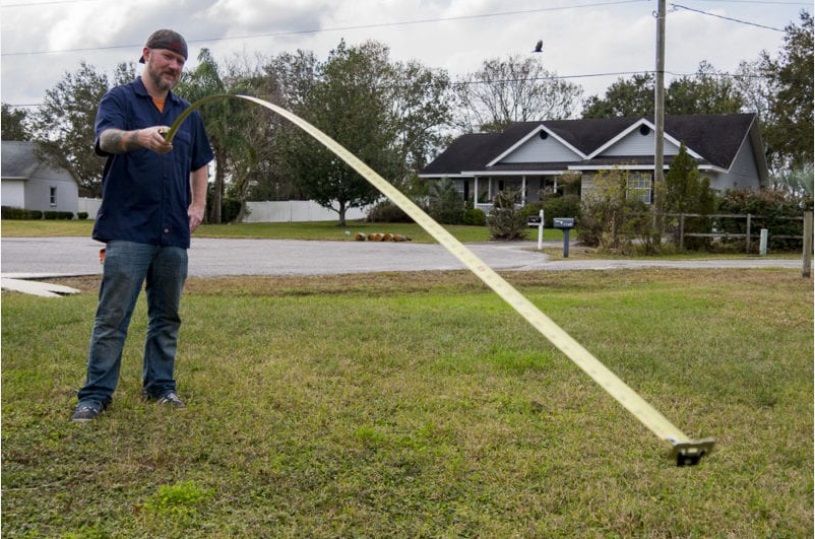 Recently some manufacturers have been advertising tape measure “Reach” instead of “standout”. So what’s the difference between them? Imagine that you’re shopping for tape measures at the store, and you pick up two tape measures for comparison. One has 16 feet of reach, and the other said it has 14 feet of standout. Which one would you pick? 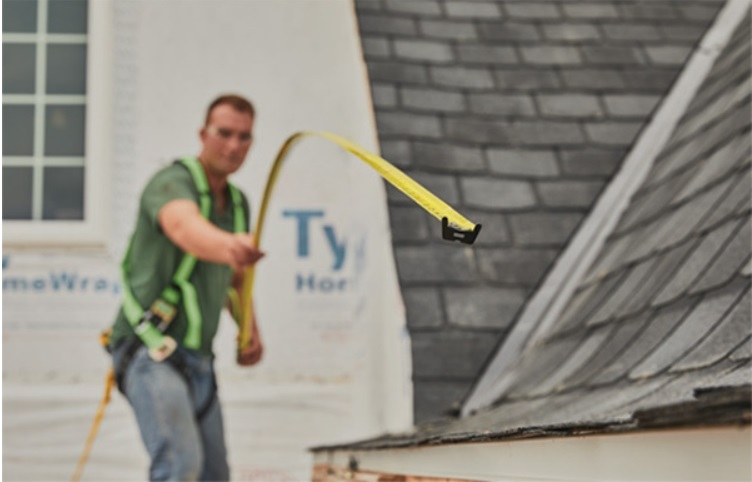 So what is reach? If standout is the maximum blade extension under ideal circumstances, and is dependent on the tape measure blade shape, size, strength, and other factors, what is “reach?” How is reach defined if it’s not the same thing as standout? As we dig deeper, we found from the numbers, it seems that “reach” is the standout plus 3-feet.
Reach = Standout + 3 feet
“Reach” is meant to represent the maximum blade extension when a user holds a tape measure at maximum standout with one hand, and then extends that hand three feet out from the other hand that’s still holding the tape measure itself (as below photo shown). 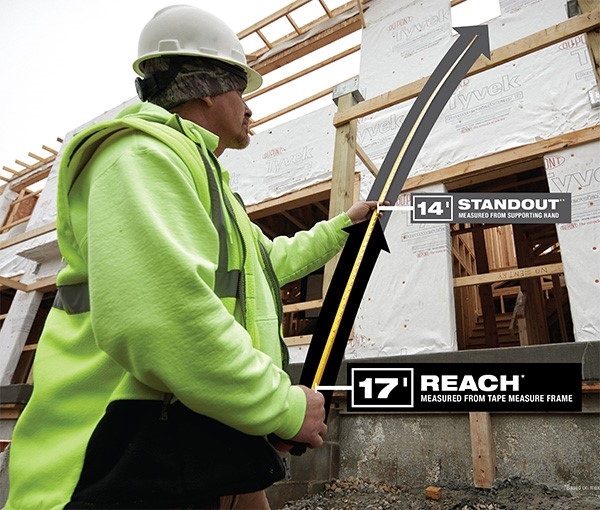 Most consumer may not be aware of the distinction between standout and reach, but it is what users can relate to, much more so than standout. As time goes by, maybe several years from now, this shift of terminology will be adopted by all tape measure brands. Because not doing so, there will be a huge disadvantage in terms of marketing and customer perceptions, or at least when shoppers compare product specifications head to head across brands. So in the future, when you are going to buy a tape measure, be sure to recognize the marketing language and properly interpret the difference between “Reach” and “Standout”. 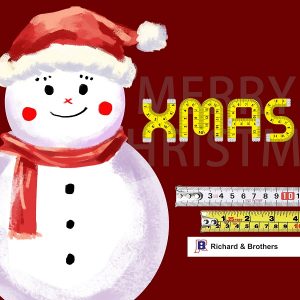 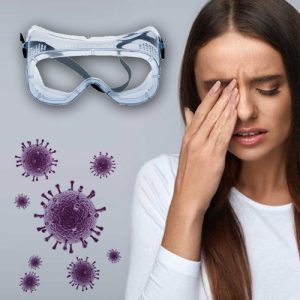 Why Are Tape Measure Rivets So Important? 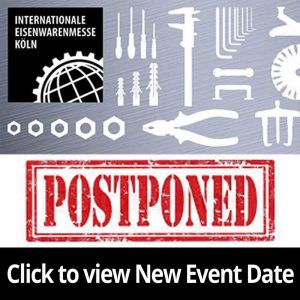 Due to Covid-19, International Hardware Fair Postponed To 2021 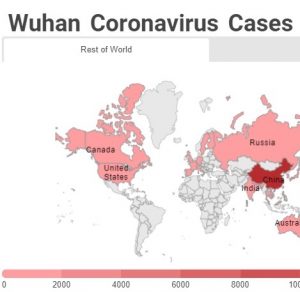 Let’s pray for those who suffer from the coronavirus 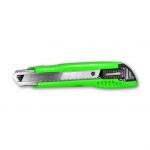 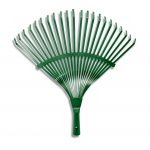 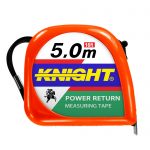 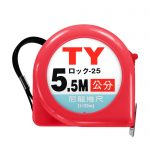 ©2019 Proudly created by Richard and Brothers | All Rights Reserved