The Expert of Tape Measures From Singapore And His Family

We are thrilled to welcome our old friend, Mr. Tay, an expert of tape measures from Singapore. This time he did not come alone but with his whole family. We sang LIVE karaoke and played golf together. They also visited our office in Taipei and the production line in Miaoli. 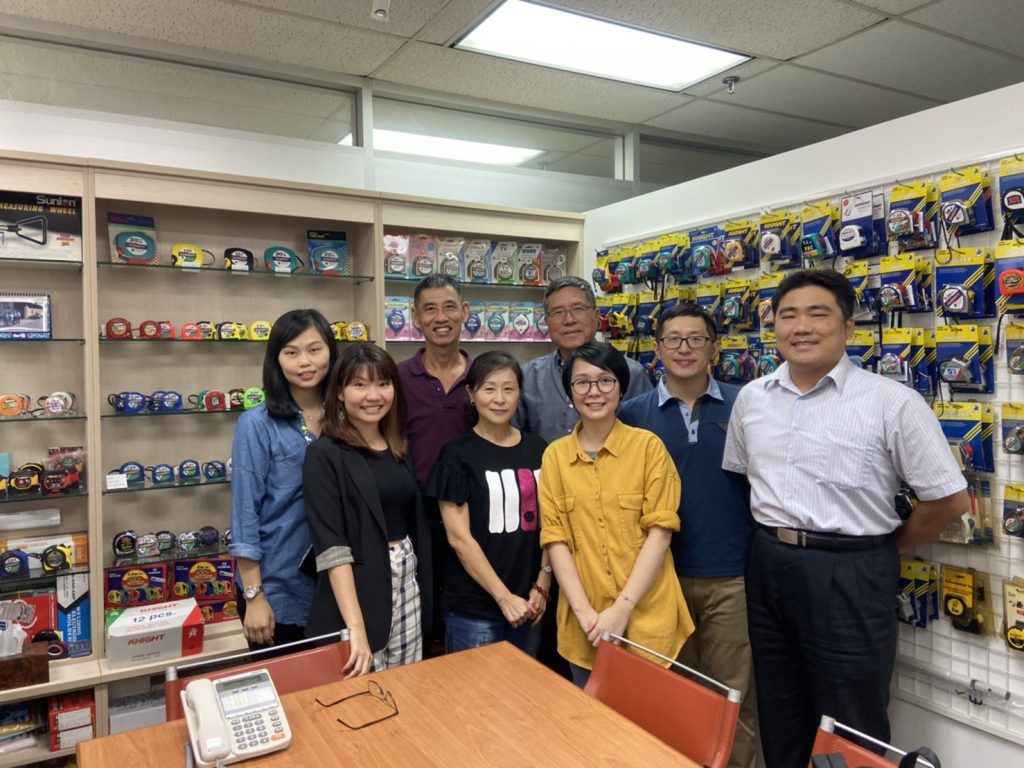 The Tay family got a glimpse of our up-to-date automatic tape measure manufacturing units and some exciting new products. In addition, we discussed the latest market trend of tape measures in Singapore as well as exchanged concepts and ideas about potential new projects with each other. 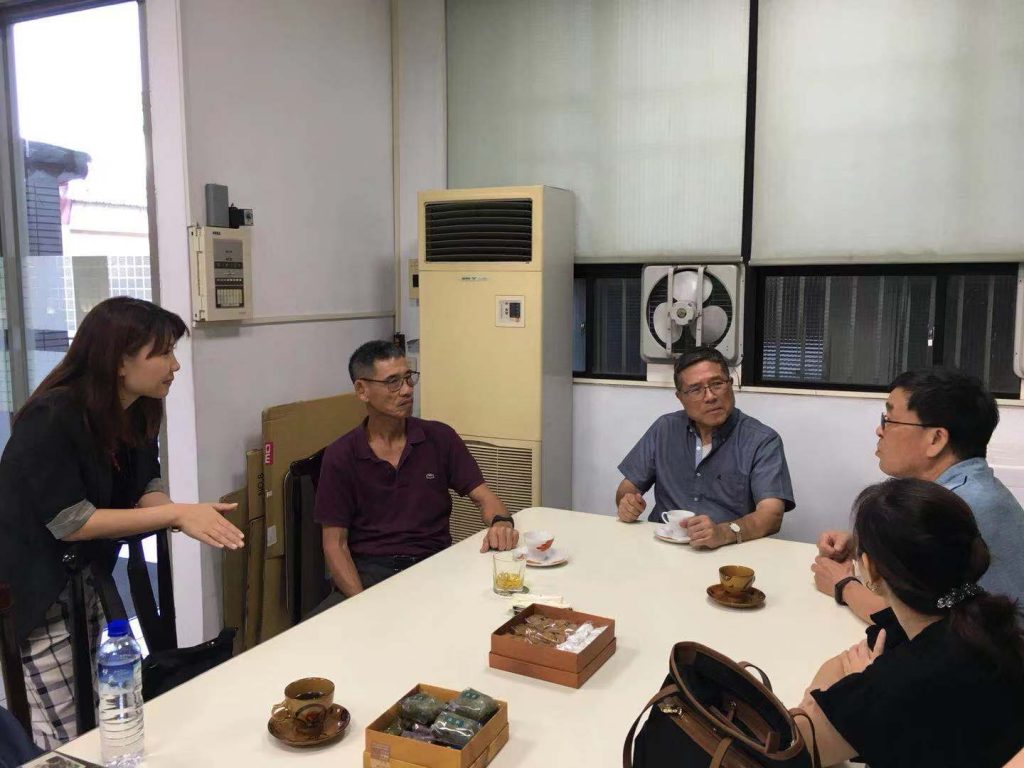