Humans have a rather unusual habit we don’t share with many other animals, and, unfortunately, it makes us particularly susceptible during certain disease outbreaks – we keep touching our faces. Our species is one of the few in the animal kingdom known to touch their faces regularly, and we often do it without even noticing. Studies have shown that we are particularly prone to touching areas around the mouth, nose, and eyes. When it comes to a disease like the new coronavirus, Covid-19, that is a recipe for fast transmission.

Some studies found that Covid-19 can survive on metal, glass, and plastic for as long as nine days unless they are properly disinfected. Some can even hang around for up to 28 days in low temperatures. They are particularly resilient in terms of where they can survive.

People touch surfaces and then reached for their eyes and nose or other parts of their faces, and this makes us humans extremely susceptible during disease outbreaks like that of Covid-19. In fact, there was an elder person got Ebola because he touched infected surfaces and then rubbed his eyes.

The propensity to self-touch is perhaps where goggles offer a useful form of protection. While safety goggles don’t stop the virus, they make it harder to touch the eyes. I know what you would think: I’ll look stupid wearing safety goggles on the street. People might think I am some kind of construction worker. But you never know when you touch your eyes without knowing it. So wearing goggles will make you less vulnerable to the virus.

If you are looking for safety goggles, make sure to contact Richard & Brothers. 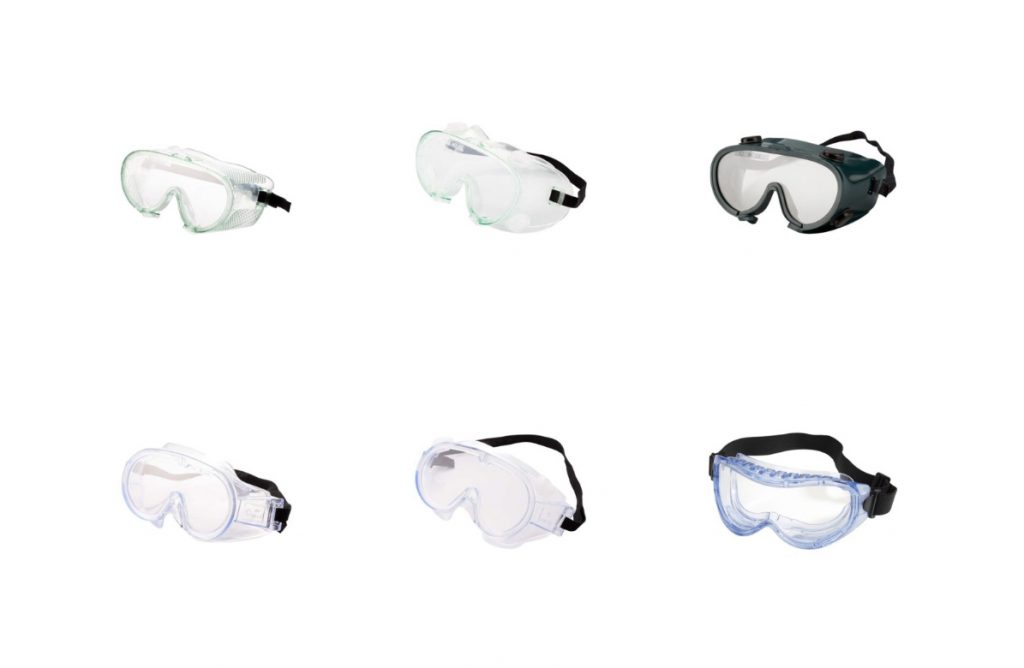 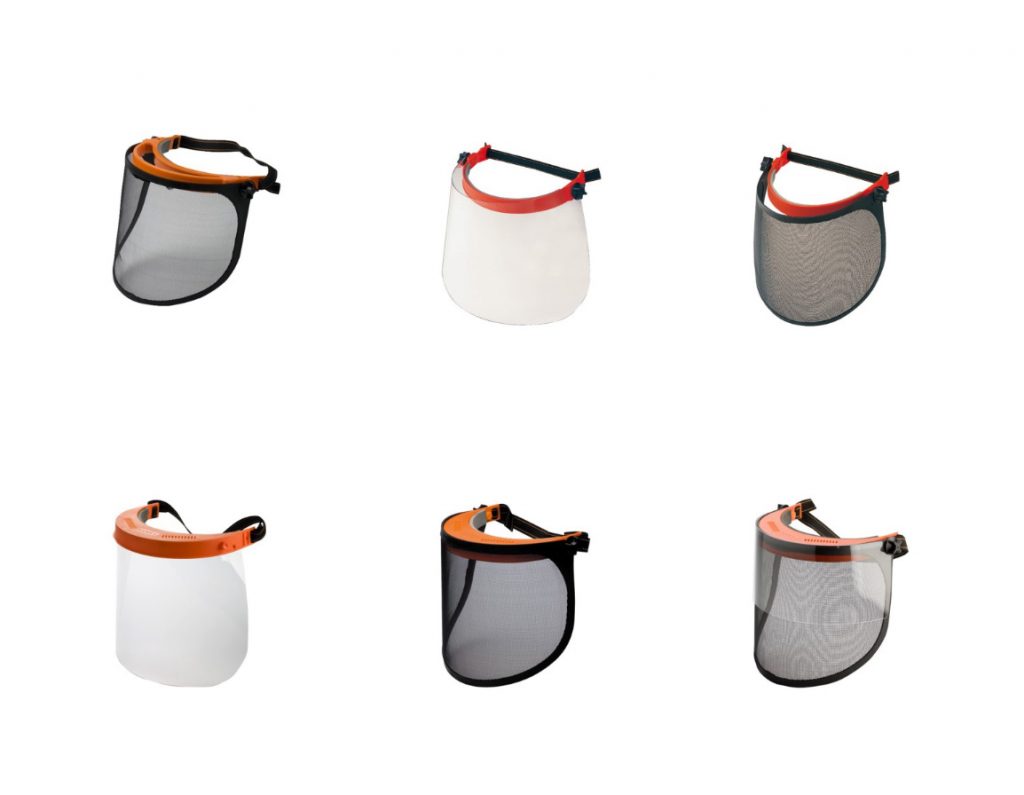